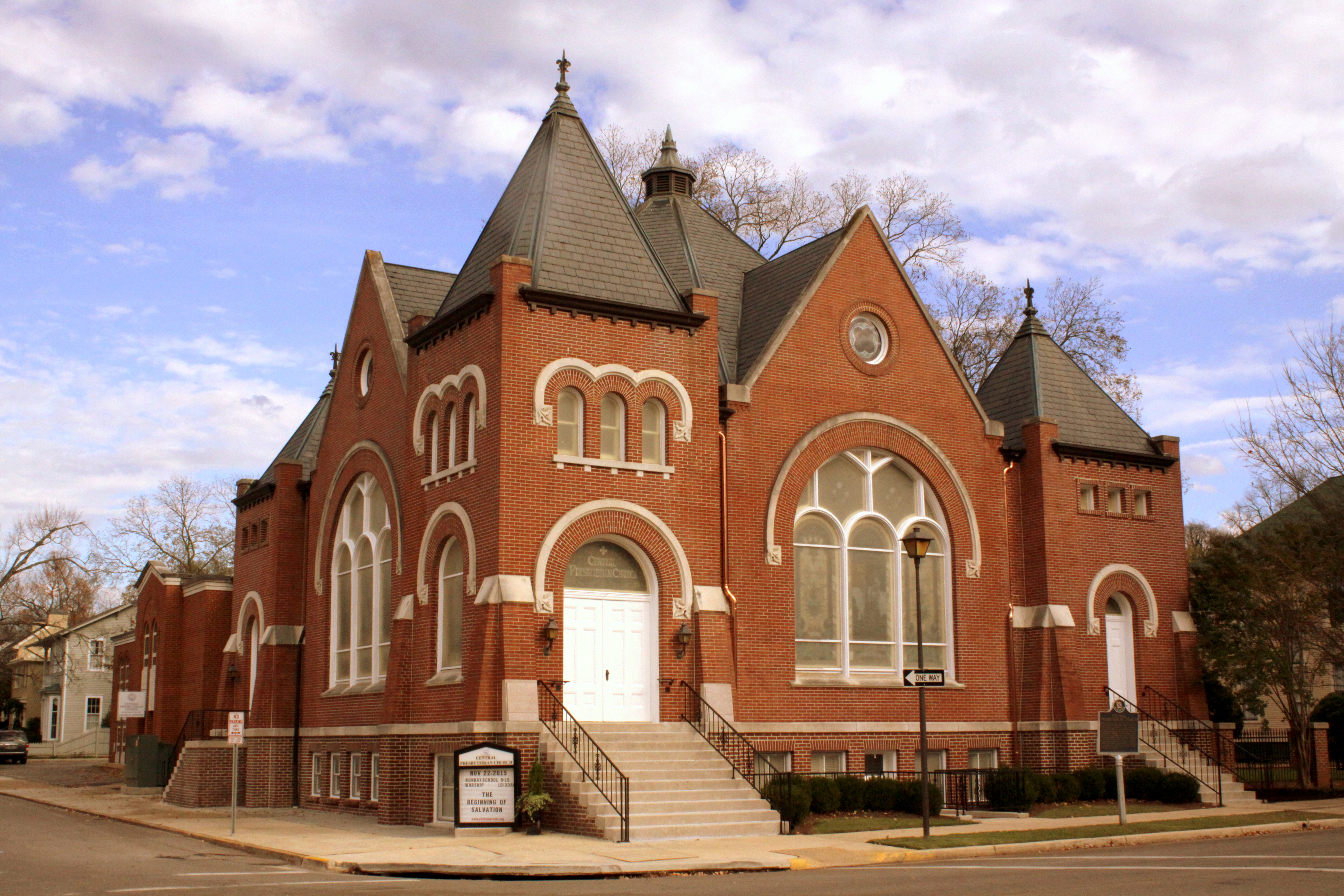 Madison County has 16 churches over 100 years old, most on their original sites, and still holding services today. These places of worship define Madison County’s rich and diverse cultural and spiritual heritage.

Locations on the trail include:


Cookies are used for measurement, ads and optimization. By continuing to use our site you agree to our privacy notice.