Editor's Note: this blog has been updated to accurately reflect 2019 events and activities.

Summertime in the Rocket City is a magical, special time full of tasty food, outdoor adventures, stellar sights, and fun all the way around. Here are 50 events taking place in Huntsville to make your summer the most amazing one ever. Happy exploring! 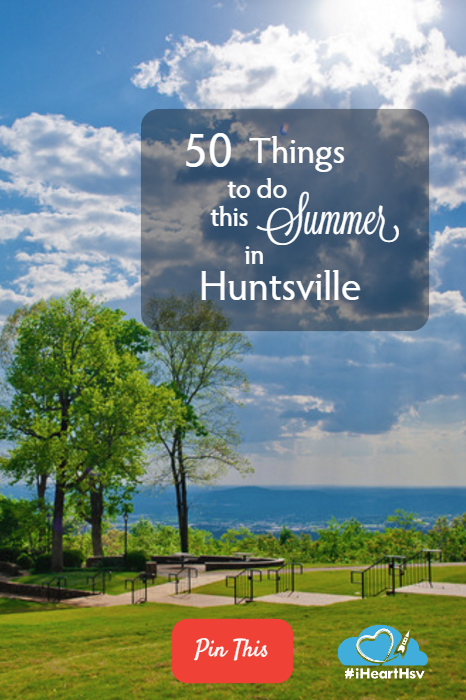 Although not raised in Huntsville, Rebecca high-tailed it here as quickly as she could. There is no place she would rather call home. Most of her waking hours involve working for the U.S. Space and Rocket Center. An avid storyteller, she loves nothing better than to share Huntsville’s tales whether during Huntsville Ghost Walks, conducting tours of the Huntsville Depot, or bringing history to life during the Cemetery Stroll.